The society was established 56 years ago, with the first official edition being published on 19 June 1963. Although numerous attempts were made during Mr Archer Way’s rectorship (1911-1928) to produce a regular school newspaper, it was only in 1957 when a 40-page hand-written compilation of articles entitled ‘Grey Matter’ really formed the foundation of what would follow a few years later.

The publication has evolved through the decades, from being a few black-and-white pages stapled together to the now glossy, full-colour publication it is today. The ‘newspaper’ as it is referred – despite its magazine-like appearance – provides an opportunity for the pupils to express themselves, improve their writing skills, report on events, interview peers, and entertain the readers. It aims to be what the publication’s slogan once was: “an informal digest of Grey’s news and views”. However, in the past two years, focus has moved from simply reporting on school events to the publishing of more feature-like articles, both Grey and non-Grey related.

Editions are released at the conclusion of each term. The readership extends from the pupils and staff of Grey High to parents, siblings, friends and members of the Old Grey community. When additional copies are printed, these are passed on to the Old Grey Union for distribution where applicable. 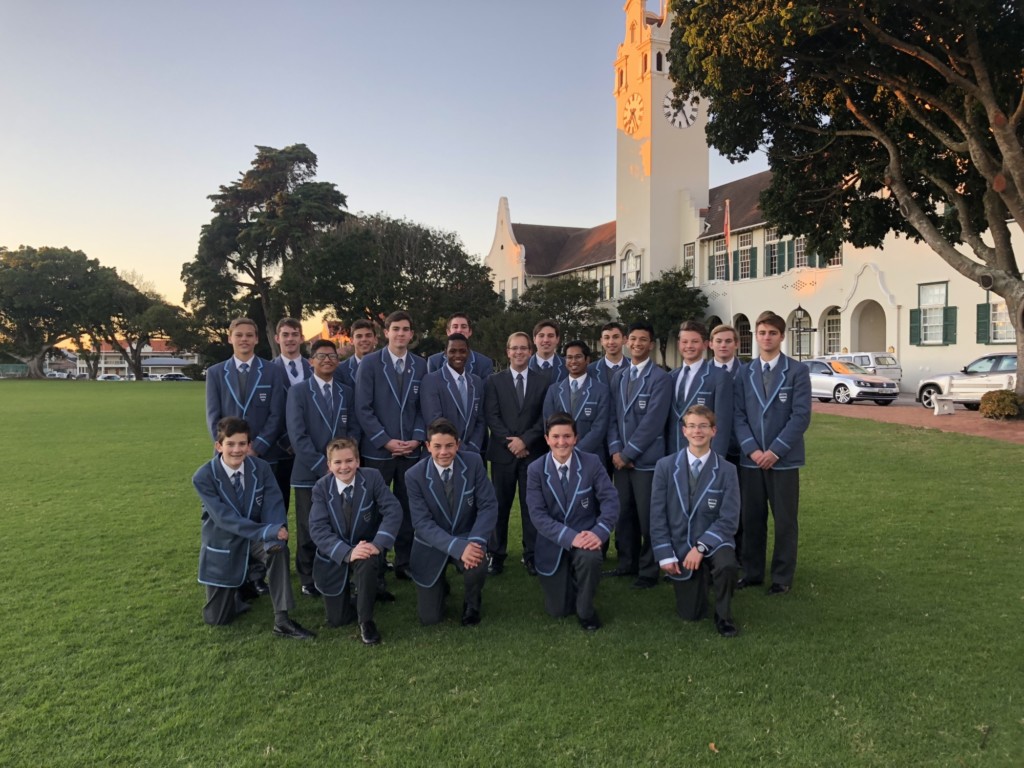 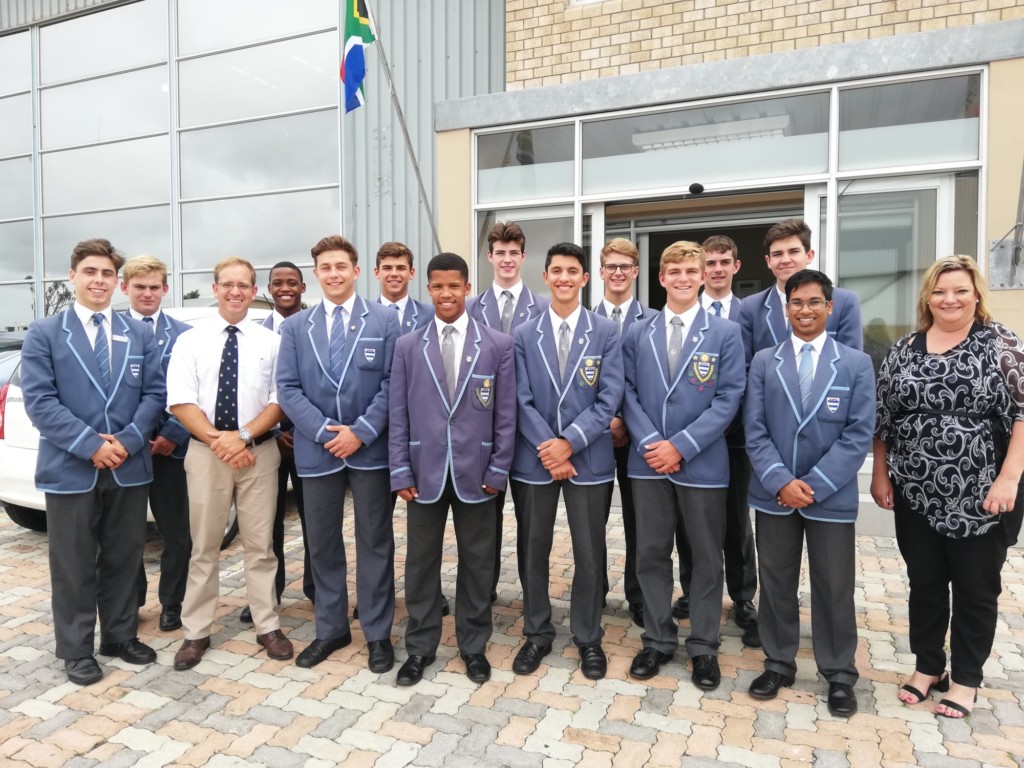