Humewood Golf Club is the home of Grey Golf and the only true links in SA. It is better known to other schools as “The house of pain”.
We provide transport to Humewood for practices. We also have pro’s helping with coaching and student coaches.
Practices takes place on the range and on the course, this is where coaching also takes place.
Matches are played on various other courses in the province, depending on the fixtures.
PGA professional coaches are also available to the players to consult with or for extra coaching.

Mr Gerhard Hills is the head coach that is in charge of all the teams and he is assisted by Mr Garron Everts.

Schools league: Stableford Competion. All individual Stableford points of each player in the team are combined to calculate the teams overall score.
Derby Fixtures: The Match play format is used to compete against other Derby schools. 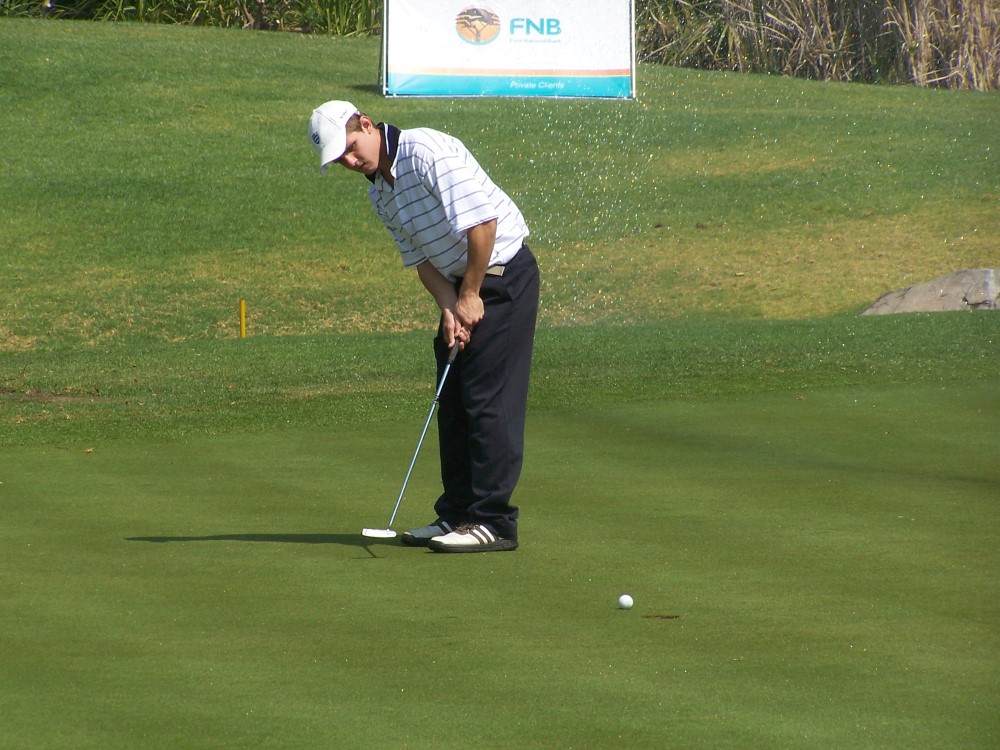 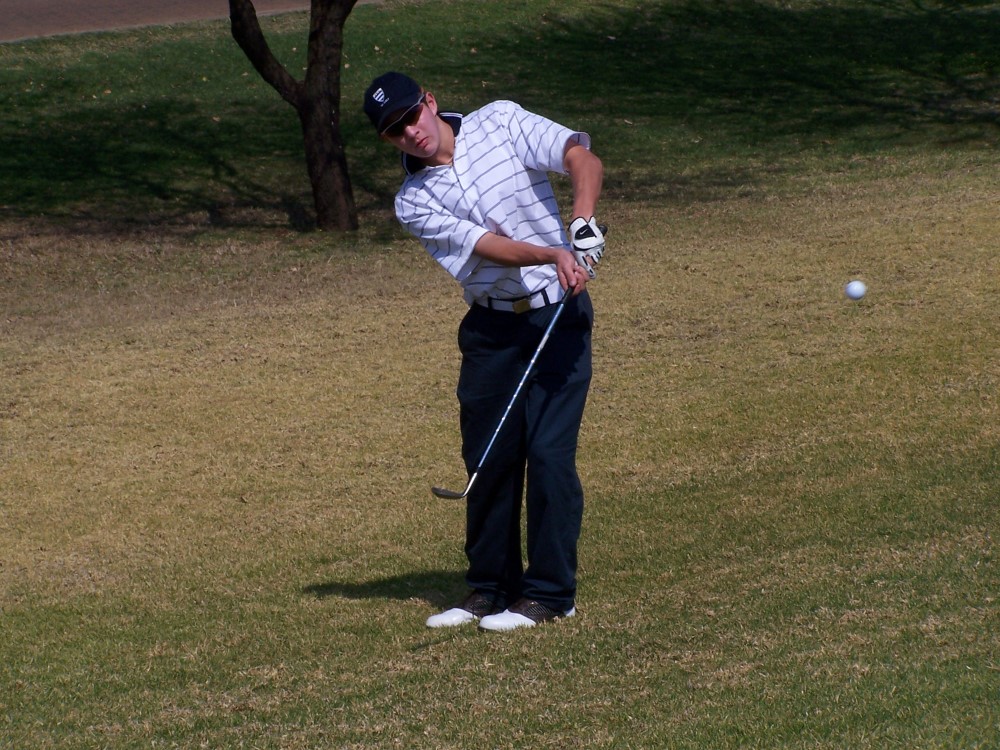 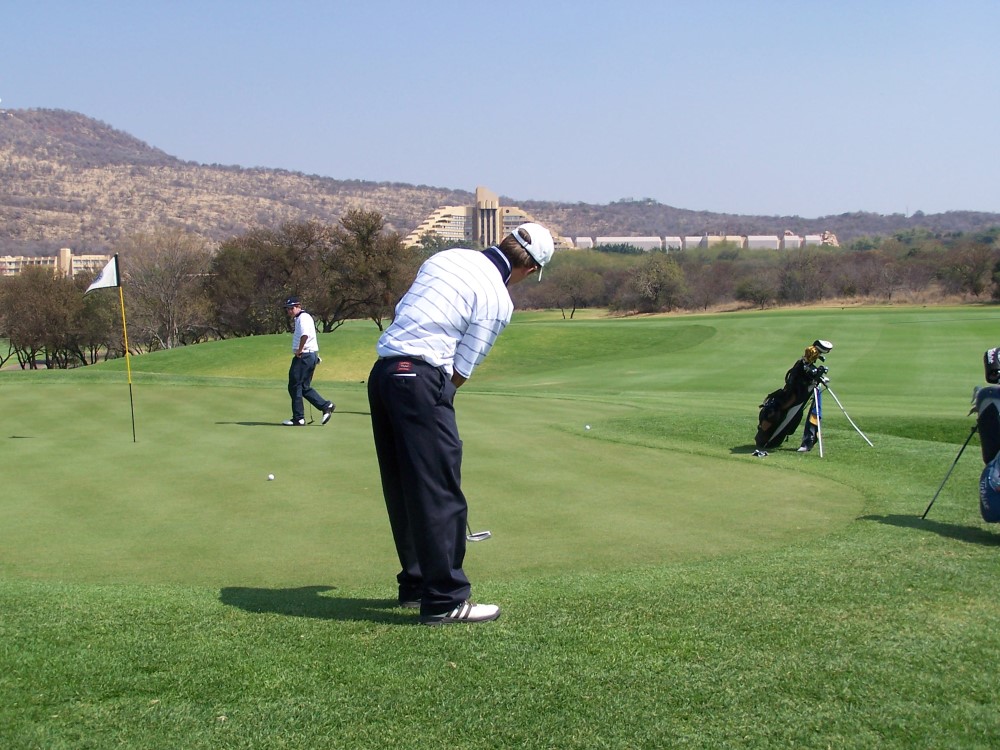 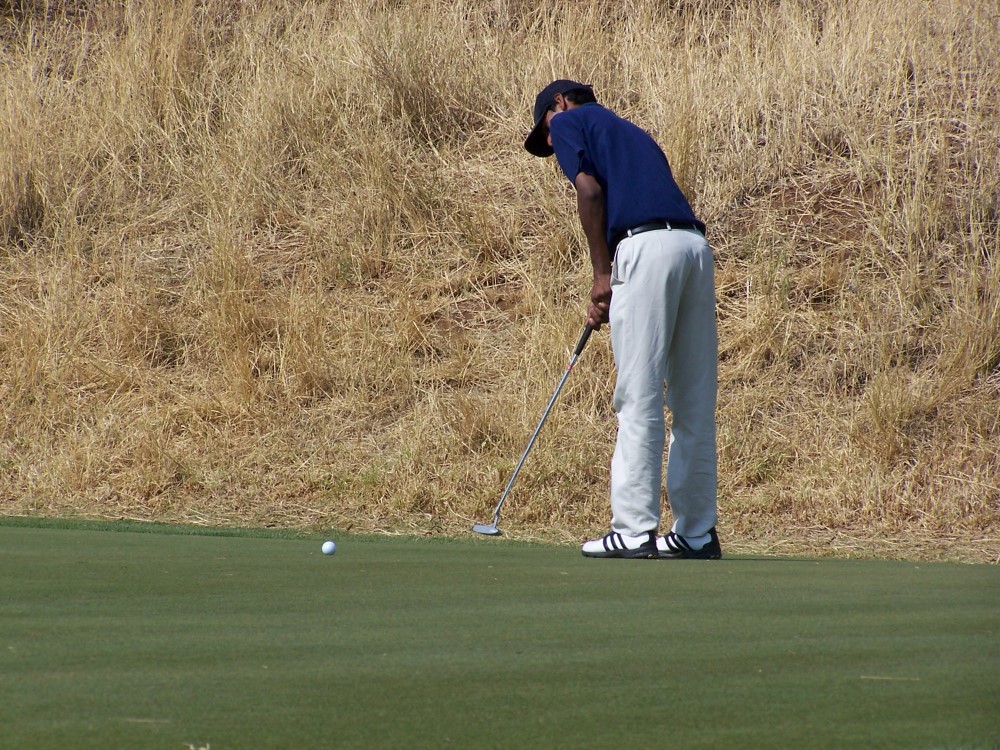