Grey High School has a rich cricketing tradition dating back to the first game in 1861. Many great cricketers have since started there cricketing careers at the Grey. The legendary Pollock brothers, Aubrey Faulkner, Athol McKinnon, Spook Hanley, Dave Callaghan, Wayne Parnell and Johan Botha are just a few of the many Old Greys who have gone onto play cricket at the highest level. Graeme Pollock, Grey High’s legendary cricketer, became South Africa’s “Cricketer of the millennium”. Grey High has also been the nursery for South African Cricket Presidents in Joe Pamensky and Geoff Dakin, who played such a big role in the unification of South African cricket.

We continue to pride ourselves in achieving a balance between mass participation and excellence. We are proud to have 16 teams participating in the EP School’s Leagues and many of our top players gaining selection for Provincial and National teams. Grey has produced the most South African Schools players since unification. 2013 saw two of our 1st XI Cricketers, Lloyd Brown and Bradley Bopp been included in the South African under 19 team. Bradley went onto represent Souty Africa at the U19 World Cup in 2014, after having played SA Schools in 2013.

Currently we have many Old Greys making their mark in franchise and/ or International cricket. Internationally, Wayne Parnell (2007) is in the South African team, with former National player, Johan Botha choosing to ply his trade in Australia and there are a further five Old Boys contracted to the Warriors franchise: Wayne Parnell, Rusty Theron, Craig Thyssen, Colin Ackermann and David White. David White has recently been included in the SA “A” squad.

Grey High School is fortunate to have Fred Swarbrook as the current Professional Coach, Dave Callaghan, former South Cricketer and Old Grey, as well as a motivated group of teachers to form a quality group of coaches.

Grey High has a rich cricketing tradition, dating back to the first game in 1861. This report was found in Herald, Port Elizabeth’s local newspaper:

“The Grey Club and the 10th Regiment had a game yesterday – the former lost by nearly 50 runs. The 10th have some good players amongst them, while the Grey boys are all boys but one. Still they did pretty well for their maiden match – and next time they hope to do better. The fielding on the Grey side was not good, while on the part of the Military it was excellent.”

Many great cricketers have since started there cricketing careers at the Grey.

Ron Draper represented South Africa in the 1940’s. Atholl McKinnon, the charismatic, left arm spinner who assisted Peter Pollock to bowl out the English at Trent Bridge in 1965 to record South Africa’s first series win on English soil, was capped for the South Africa soon after School. Geoff Dakin(1956), who was to become the first President of the UCB of South Africa, captained the EP Currie Cup side for many years. Tom Dean, Grey High’s legendary Cricket Professional arrived in 1957 (retired in 1978), at the time when Peter Pollock was starting to make his mark at the School. A tigerish personality with real pace to back it up, Pollock was to rapidly rise through ranks from EP Schools to Eastern Province, South Africa and represented the Rest of the World.

Grey High School has played many seasons in the Eastern Province Premier league, although in recent times they have chosen to play Schools, but travel regularly all over the Country to ensure quality opposition and cricket. Tom Dean’s first objective on arrival at Grey was to win the men’s league, which they achieved in the 1960/1 season, with Graeme Pollock , in the fourth term, and Bill McAdam, 1st term, captaining the team. This era saw the emergence of Graeme Pollock, who was to become South Africa’s cricketer of the Millenium. It is difficult to explain to another generation the Pollock phenomenon. John Young, an Old Boy and author of “The Spirit of the Tower” explained; “Perhaps a combination of Adam Gilchrist’s power, Sachin Tendulkar’s timing and Brian Lara’s flair goes some way to describing his genius.”

It is with great pride that Grey High School along with King Edward School from Johannesburg has the most SA School capped cricketers (52 caps). Grey High School have, however comfortably the most caps in the post-apartheid era(1994 todate)

Number of players and SA SCHOOLS CAPS PER SCHOOL

Schools with the most capped South African Cricketers – end of 2013

4 cricket ovals
7 grass nets
10 artificial nets
The Pollock field is the main cricket oval, named after Graeme Pollock. It is one of the finest schoolboy cricket grounds in the country. Alongside the field is the Mosenthal Pavilion dating back to the 1914, the Centenary Pavilion where teas and lunches are enjoyed was opened in 1993. The electronic scoreboard was erected in 1990, and electrified in 2007.

Staff and qualified schoolboy’s umpire normal league fixtures. The 1st team game umpires are appointed by the Eastern Province Cricket Umpires Association. Annual umpire courses are offered to our students who wish to get certified.

The coaching staff comprises of staff members and one professional coach.

Michael is a born and bred Eastern Caper, who attended Dale Junior and then Selborne College. He has been involved in cricket ever since leaving school. He played for the Border U19, Border Academy, Border B, Border, Eastern Province and the Warriors. His First Class career consisted of 177 matches in total across all formats, scoring just over 7000 runs with a top score of 205*. He captained the EP team for over 5 years. He obtained his Cricket South Africa Level 3 coaching qualification in 2011 and has been coaching ever since. After retiring from cricket in 2013, Michael served as the Director of Cricket at Maritzburg College. For the past 3 years he has been a provincial U17 and U19 selector, Head Coach for the KZN Inland Coke Week, a coach for the Dolphins U19 Cubs week team, and has also worked with the KZN Inland Senior Mens squad. Michael is a passionate sports lover who also enjoys running, mountain-biking and golf in his downtime. 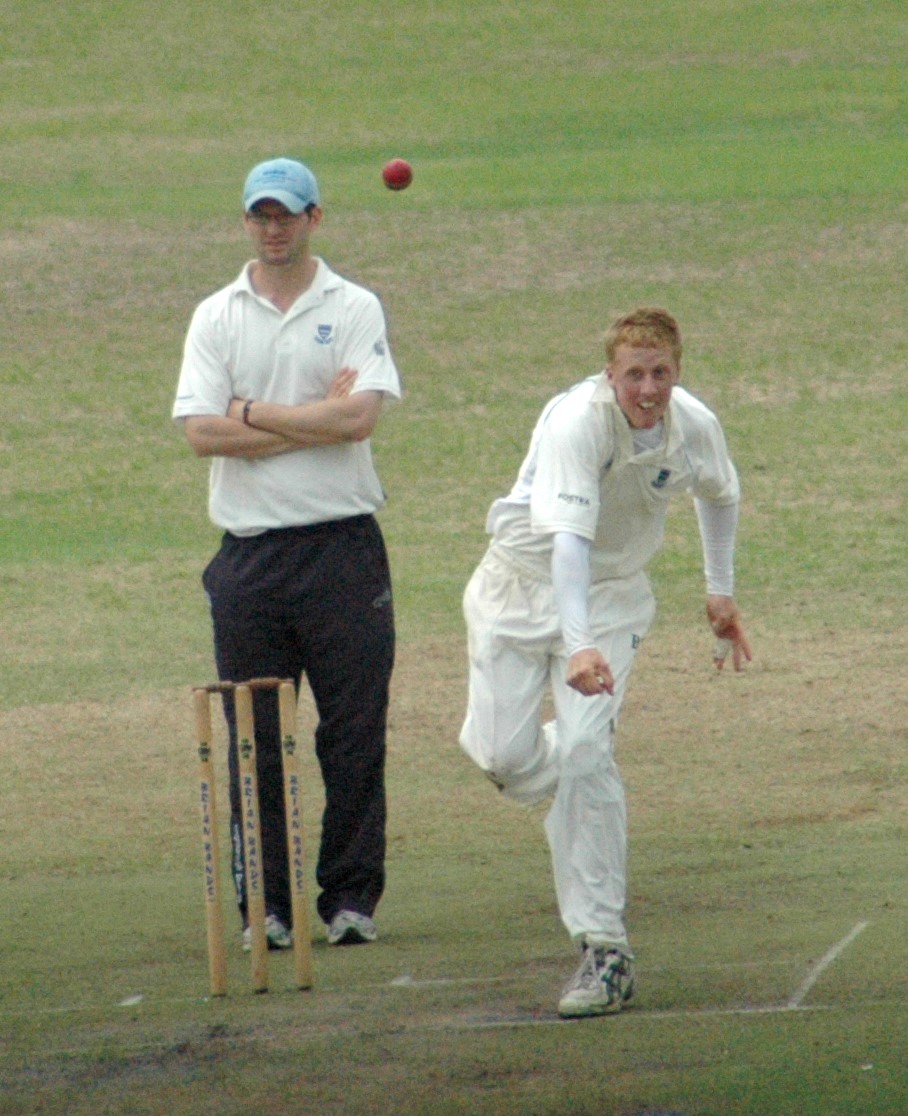 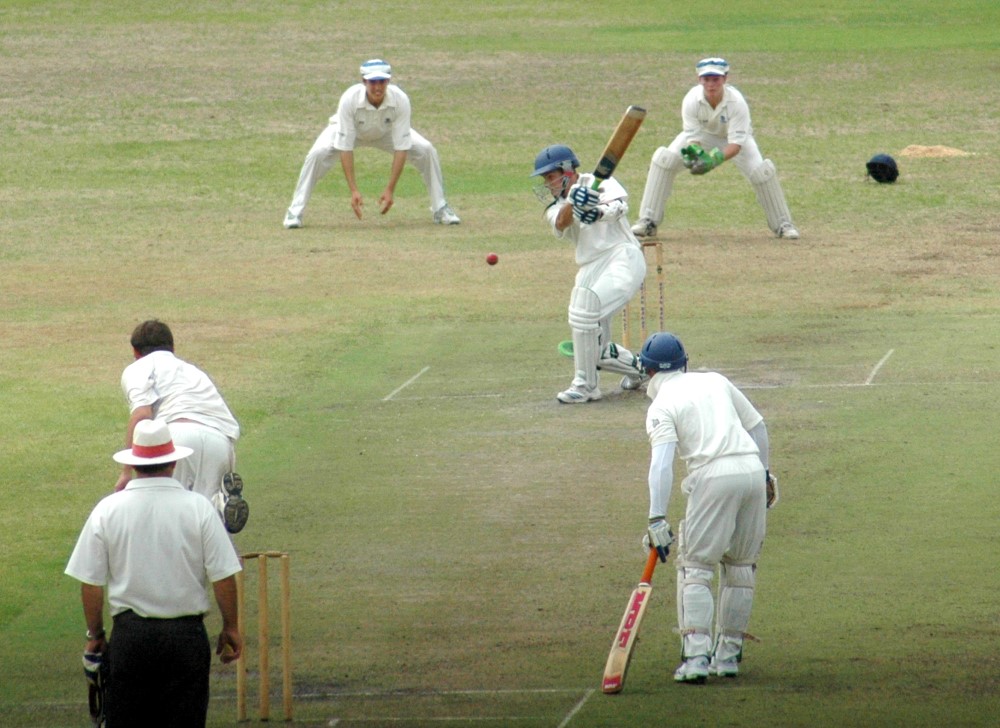 Cricket is proudly sponsored by: 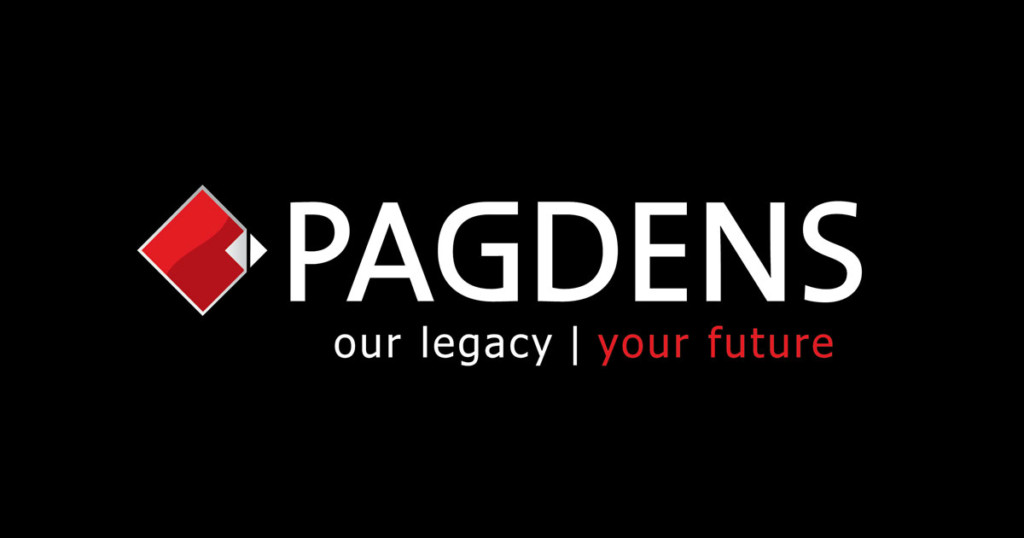 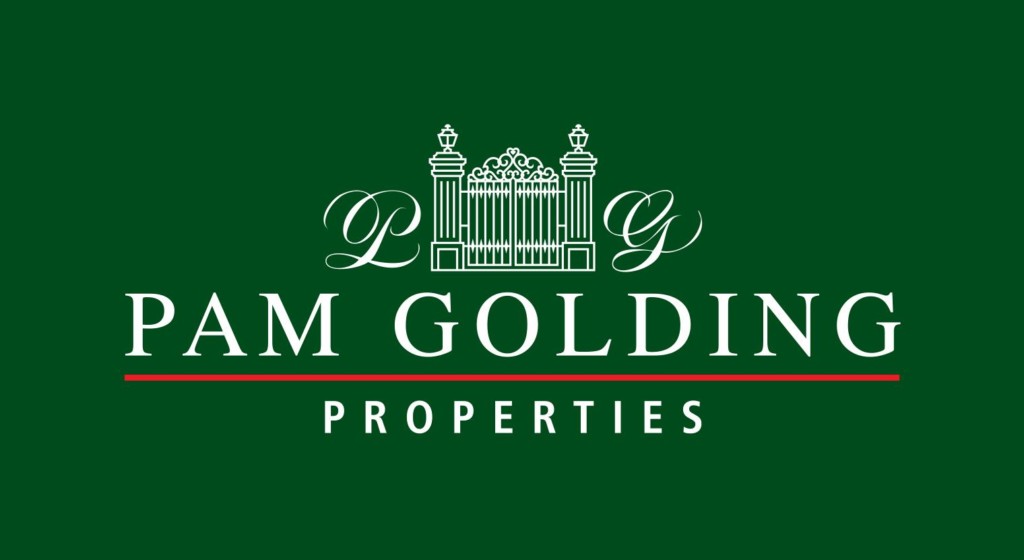 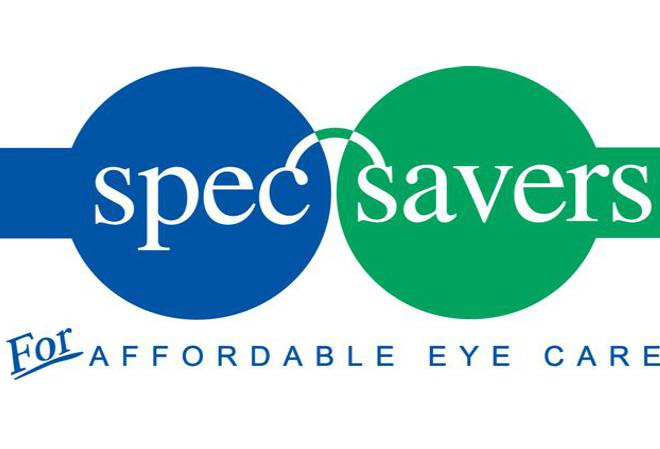 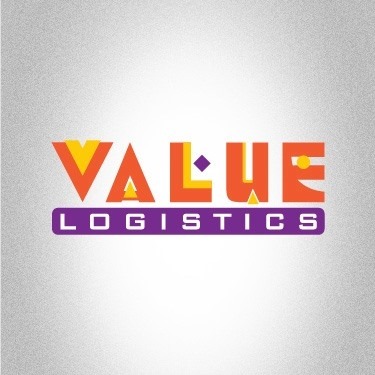