Grey basketball started in 1995 when seven students wanted to play in the Murray Gymnasium. These students were J Seock, N Owalsky, G Rowles, F Frank, B Niederhauser, Y Allie and M Songongo. Their enthusiasm would give the sport its prominent status which began as a club in 1996, with one teacher in charge (Mrs C Mallon) and two teams, the 1st team and the U16A. Since then Grey basketball has grown to have five teams, and each year having Eastern Province representations.  In 2007 there were three representatives in the E.P. U18 squad, S Potgieter, J Wright, and R Prinsloo.

Grey plays according to FIBA rules where there two Referee’s and two Table officials. The Referee controls the game and calls the fouls players commit. The Table officials record the point scored and the fouls called by the Referee. A game is four quarters of 10 minutes of stop and start, and in each quarter the Coach is allowed two time outs of 2 minutes. The way players score a basket or a point is by getting the basketball through the hoop attached to a backboard at the end of the court. The players are allowed to dribble and pass the ball on the court until they are close enough to the hoop to score. The points work as such that a basket shot inside the three point line is worth 2 points, while a basket shot outside the three point line is worth 3 points.

The coaching staff comprises of staff members and external coaches.

To be confirmed due to Covid restictions

Old Grey Reece Wade Prinsloo (2009) plays for the Soweto Panthers in the National Basketball League (NBL) since 2013 till present.
Reece was selected for the All Star Team for The BNL league in 2015. Reece was also selected in 2015 for the South African Men’s Basketball side. 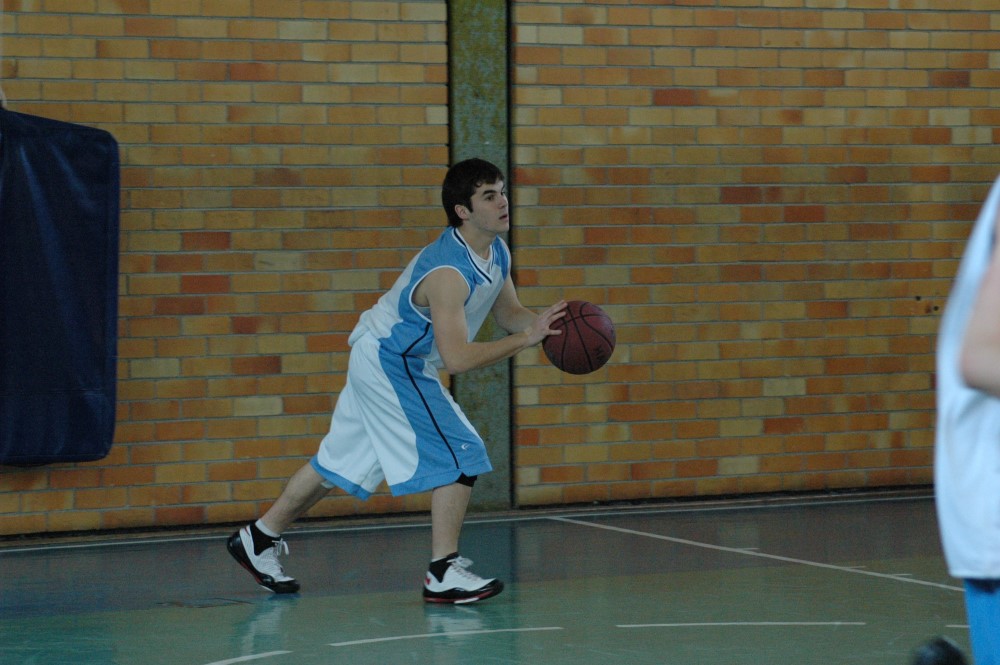 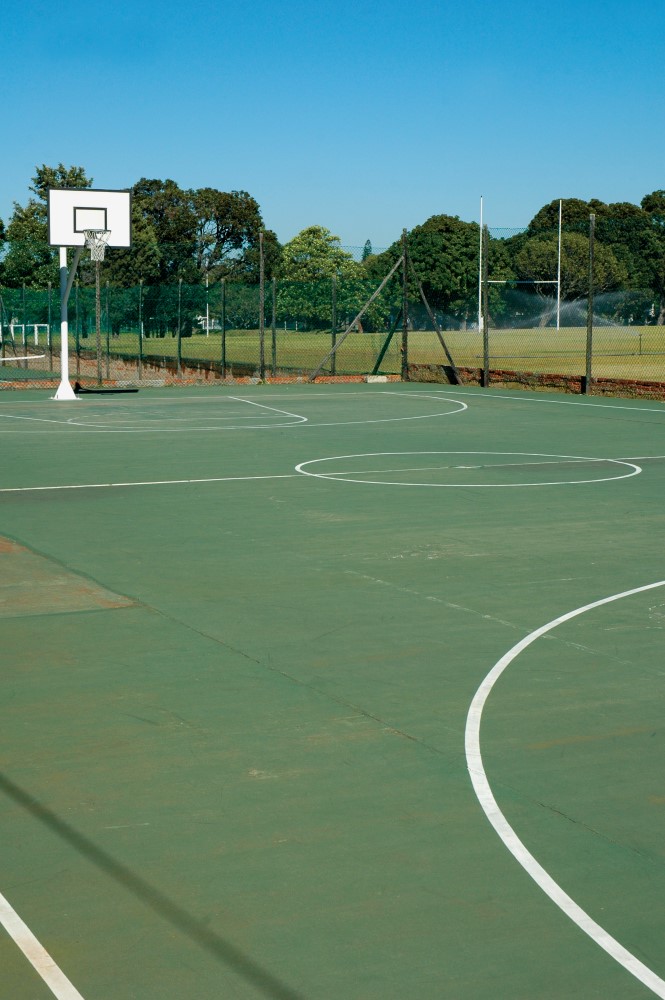 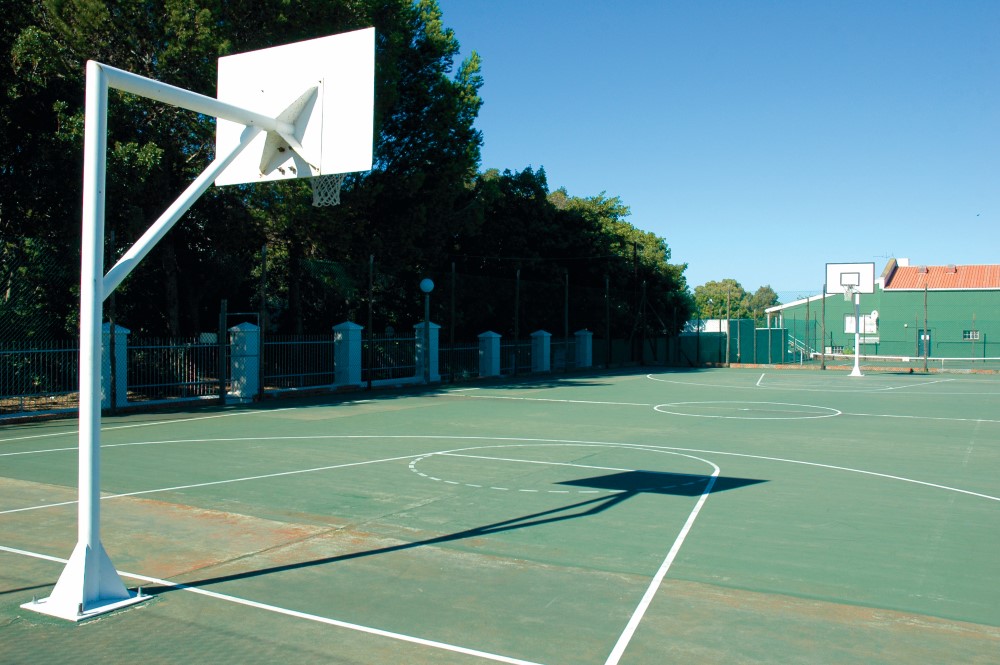