The Music Department fields a full Military Band, which serves as part of the Grey Cadet Detachment No. 33.
All students who play a military band instrument play in this band.  Students who play an instrument that is unsuited to marching, are incorporated into the band’s percussion section wherever possible.  For the first half of the year, Grade 8 candidates are trained separately from the rest of the band.  One or more of the senior rank bearers who are appointed to this task by the music staff and the band Student Officer supplies such training to them.  Grade 8’s are first trained in the skills of marching and the protocols of cadets in general.

Click here for information about Music as a Subject. 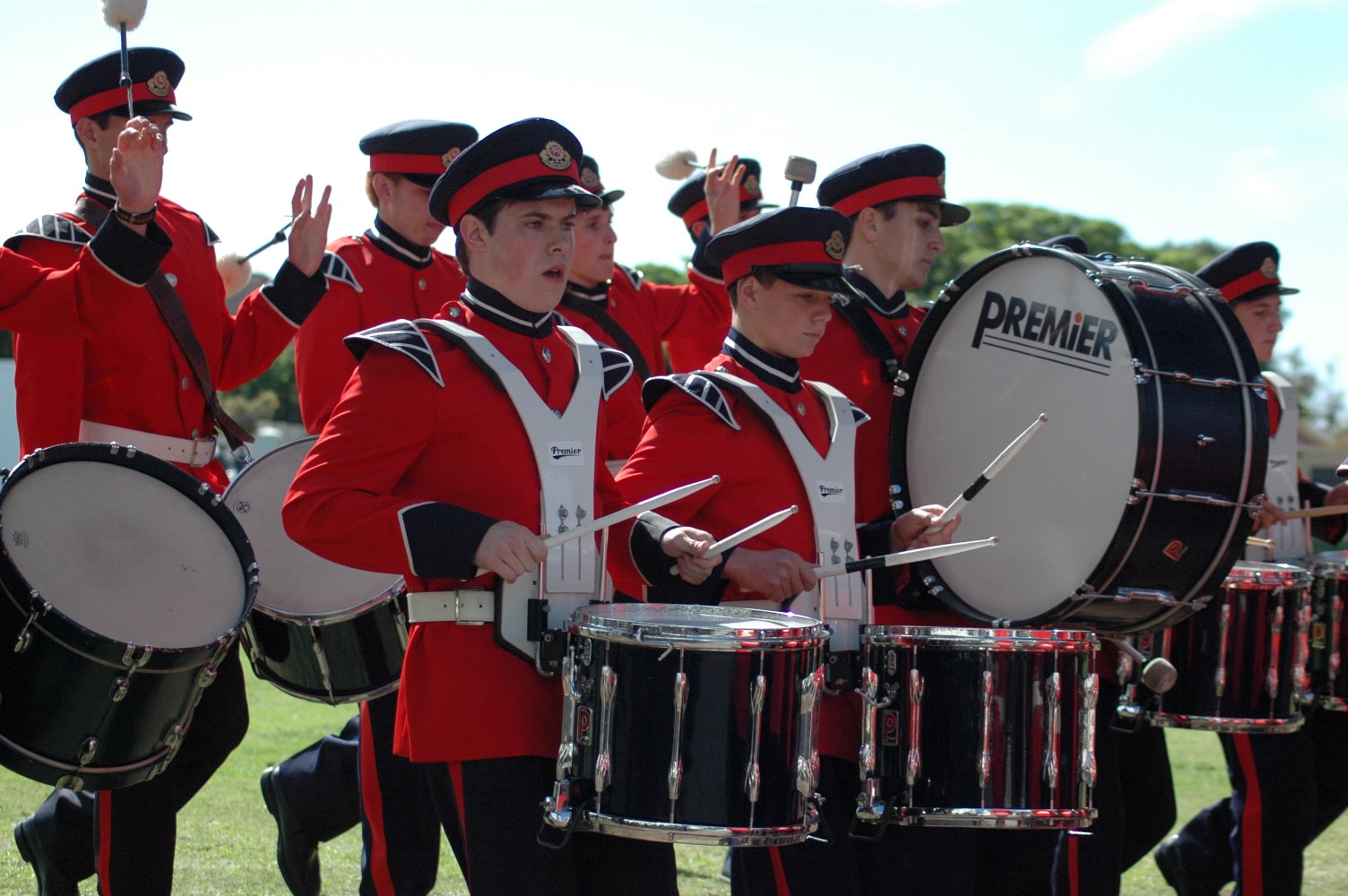 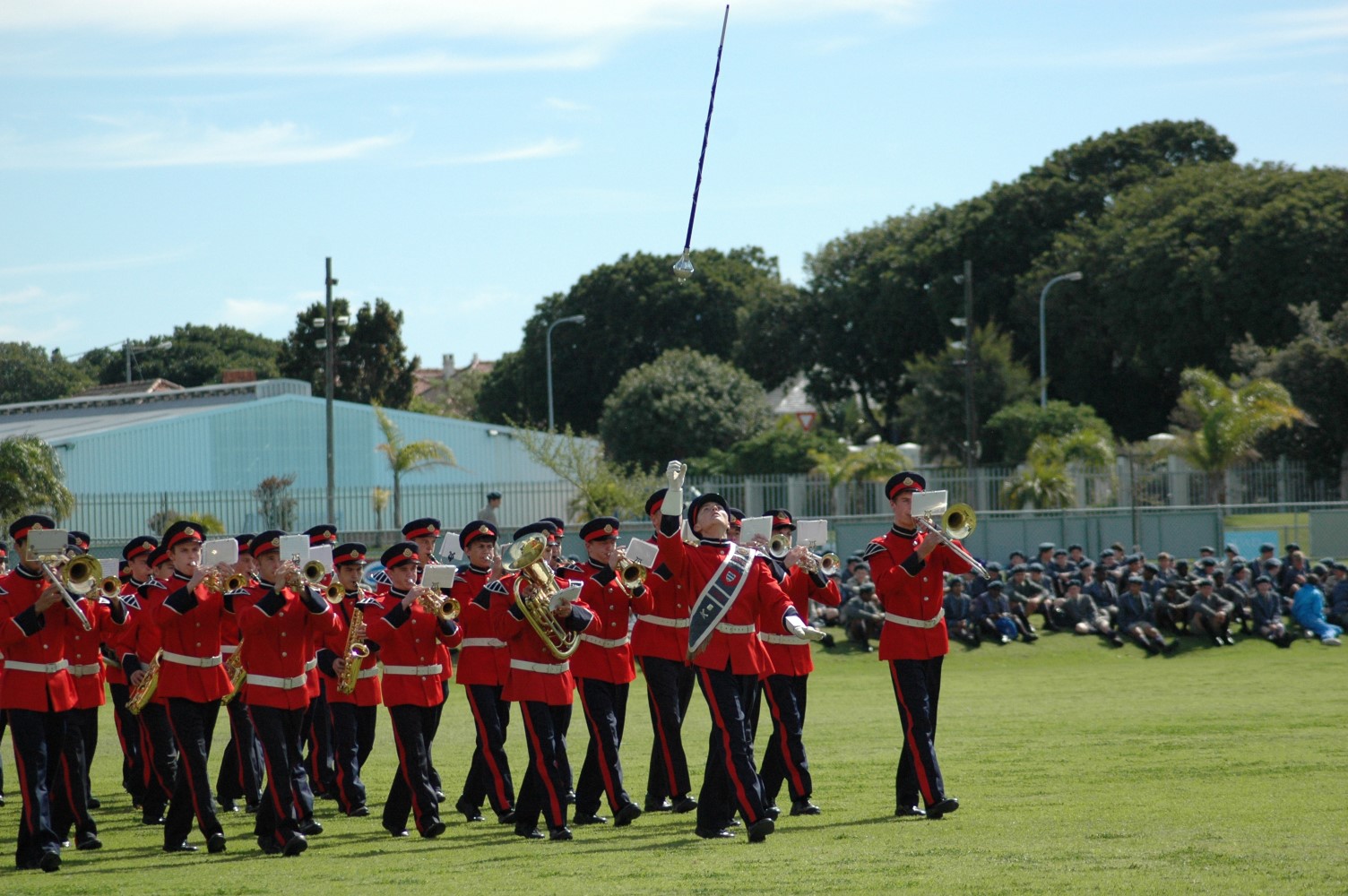 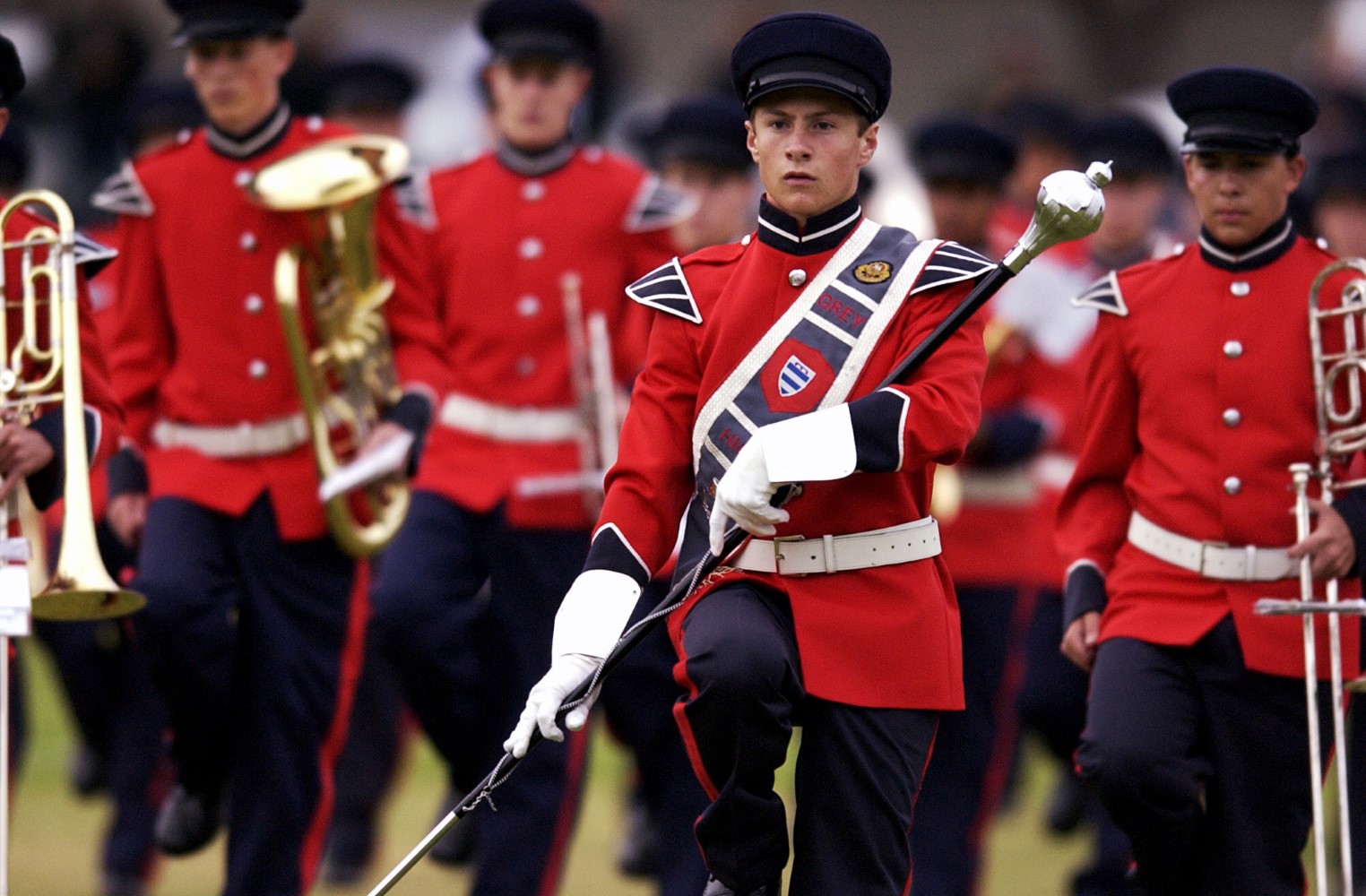 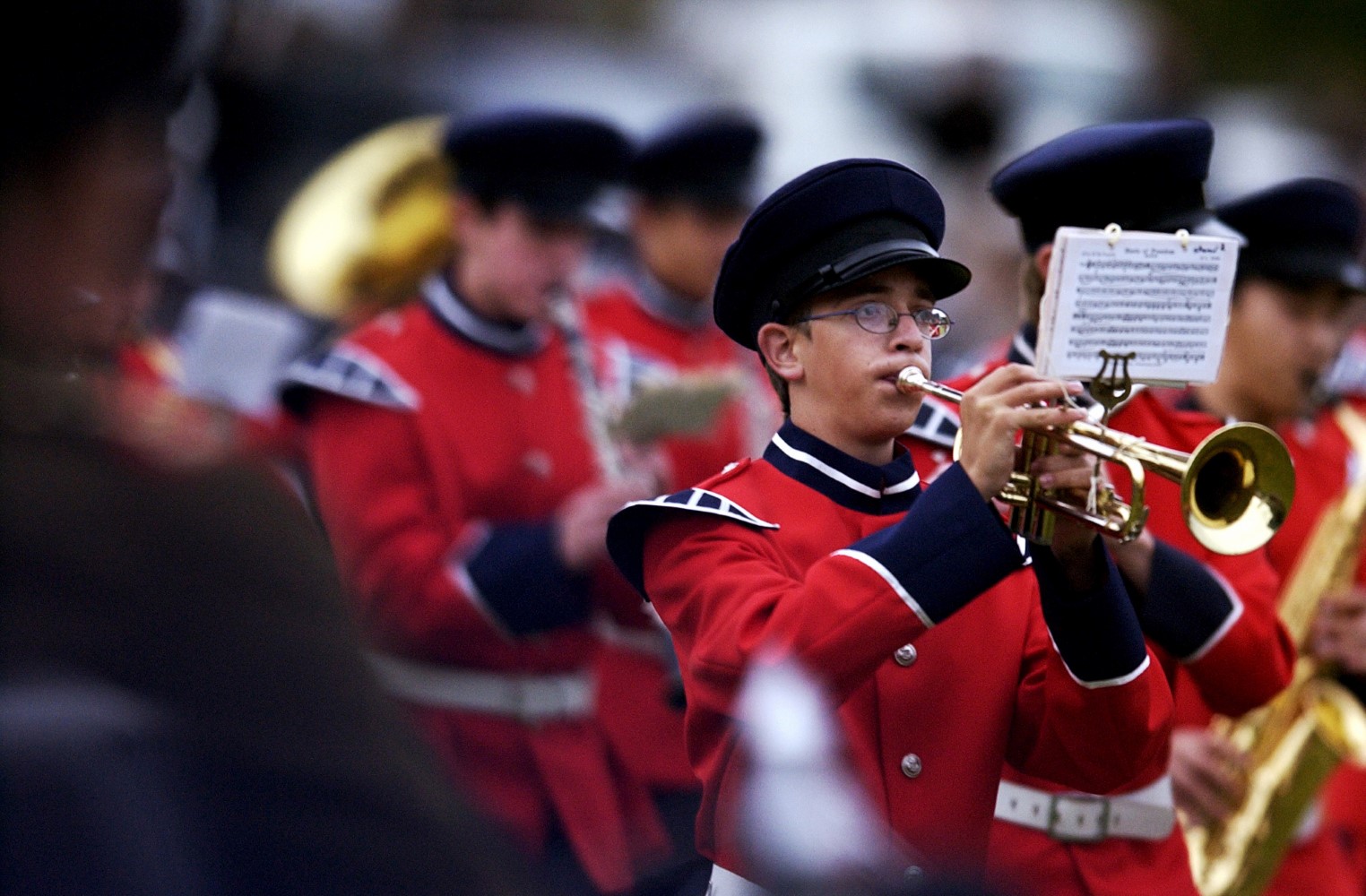