Rowing is one of the most physically demanding sports in the world. It requires great levels of concentration and mental toughness, in order to endure the training, and the burning muscles during a race. Almost every muscle in the body is used when rowing allowing juniors to develop naturally and healthily, throughout their training. As a rower at Grey, you have the opportunity to do a large amount of travelling to races all over South Africa. The club has travelled to East London, Knysna, Grahamstown, Cape Town, Durban, and Pretoria in order to race, the latter being SA Schools Championships. We are a successful club on both national and international level. For the past 3 years we have had rowers racing at the Belgium International Regatta. In 2014 two of our U16s were selected to represent South African Schools Rowing in Belgium. They took part in 3 events combined with Western Cape rowers, to form the crews. Not only did they race well, but they brought back gold and silver. Unfortunately rowing does require a lot of equipment, as well as a decent stretch of water! However Grey Rowing Club has built up a very good inventory of the necessities in rowing, as you can see below.

Bob Bruce as President of the PE Rowing Club approached Bruce Gordon about starting rowing at Grey. This was refused on the grounds that Grey already offered more than enough sporting opportunities. However, Mr Gordon agreed that boys could row as Grey under the auspices of the PE Rowing Club. Names such as Hewie Puttergill and Barry Cullingworth were prominent. In the 1950’s there was mention of Grey as champions. Unfortunately Grey crews declined after a few years and disappeared. 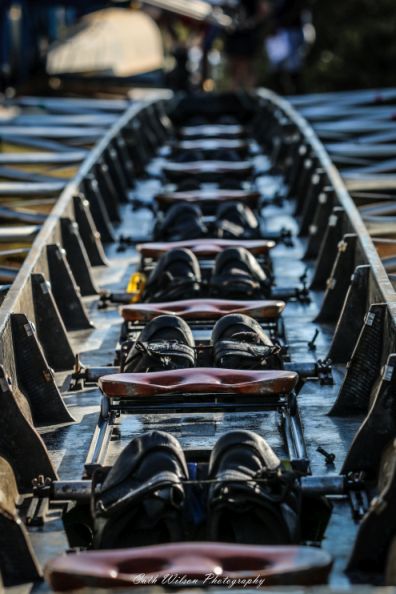 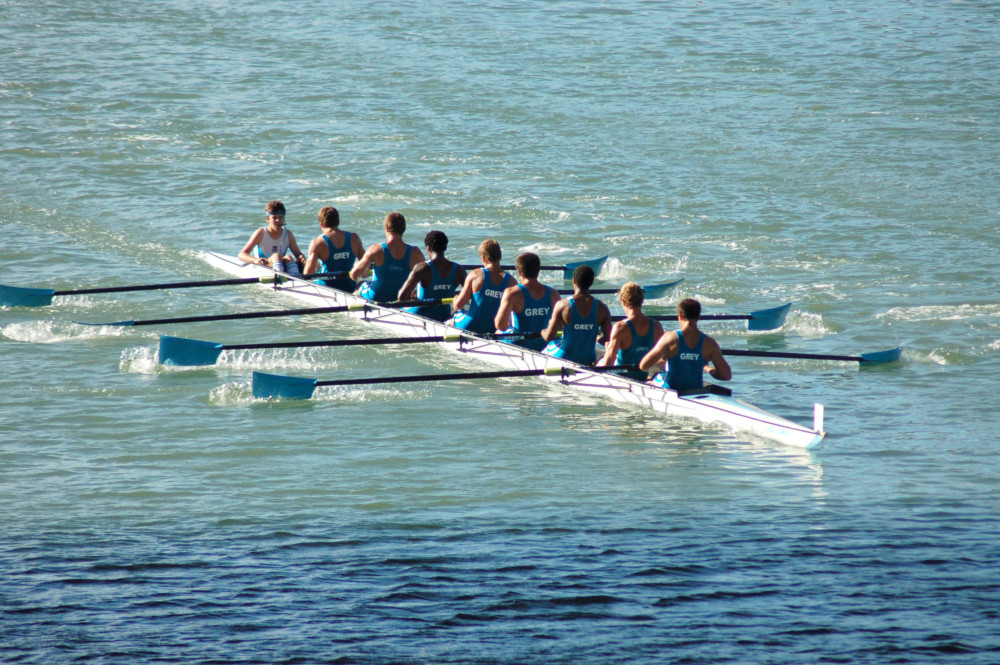 Rowing is very special when it comes to friendships. The rowing club has produced great friends and brought many families together, especially with the friendly ‘rowing parents’ around, who are always keen to help and get involved. The annual camp really adds to this atmosphere. The boys live as a crew for a week, recently in Port Alfred. This period brings everyone together and the boys are surprisingly keen for the December holidays to finish so that they can start the camp. A good attitude is always encouraged by the coaches who are dedicated to the sport of rowing and want people to enjoy it as much as they do and also they realise the importance of attitude and group dynamics, when it comes to performance.

The coaching staff comprises of staff members, students and one professional coach.

Rowing is proudly sponsored by: